I am resolutely European and a French citizen, currently living in France after living in many European countries. I trained in communication (Bachelor in multilingual communication), translation (Master in specialised translation) and teaching (Certificate for university teaching).
Over the years, I have worked in a variety of roles in several countries, both in-house and as a freelancer. Most notably I have been a trainee translator and communication adviser in the European Parliament (2014-15), a translator and communication adviser to the Estonian Presidency of the Council of the EU (2017); a teacher in the Estonian Armed Forces (2018) and a senior translator in Finland's Presidency of the Council of the EU (2019).
Also? I own an actual kilt bearing the colors of the official national Estonian tartan. And that's real. 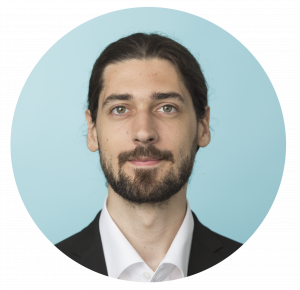